Mohammad Barkindo, Nigerian politician and the secretary general of oil producer group OPEC, has died at the age of 63, just days before he was set to finish his term at the organization.

The head of Nigeria’s National Petroleum Corporation, Mele Kyari, announced the news in a tweet Wednesday, which was confirmed by two sources at OPEC.

“We lost our esteemed Dr Muhammad Sanusi Barkindo,” a tweet early Wednesday morning from his verified Twitter handle read. “He died at about 11pm yesterday 5th July 2022. Certainly a great loss to his immediate family, the NNPC, our country Nigeria, the OPEC and the global energy community. Burial arrangements will be announced shortly.”

Barkindo’s unexpected death came as a surprise to members of the oil and gas world, many of whom describe him as a giant in the industry. 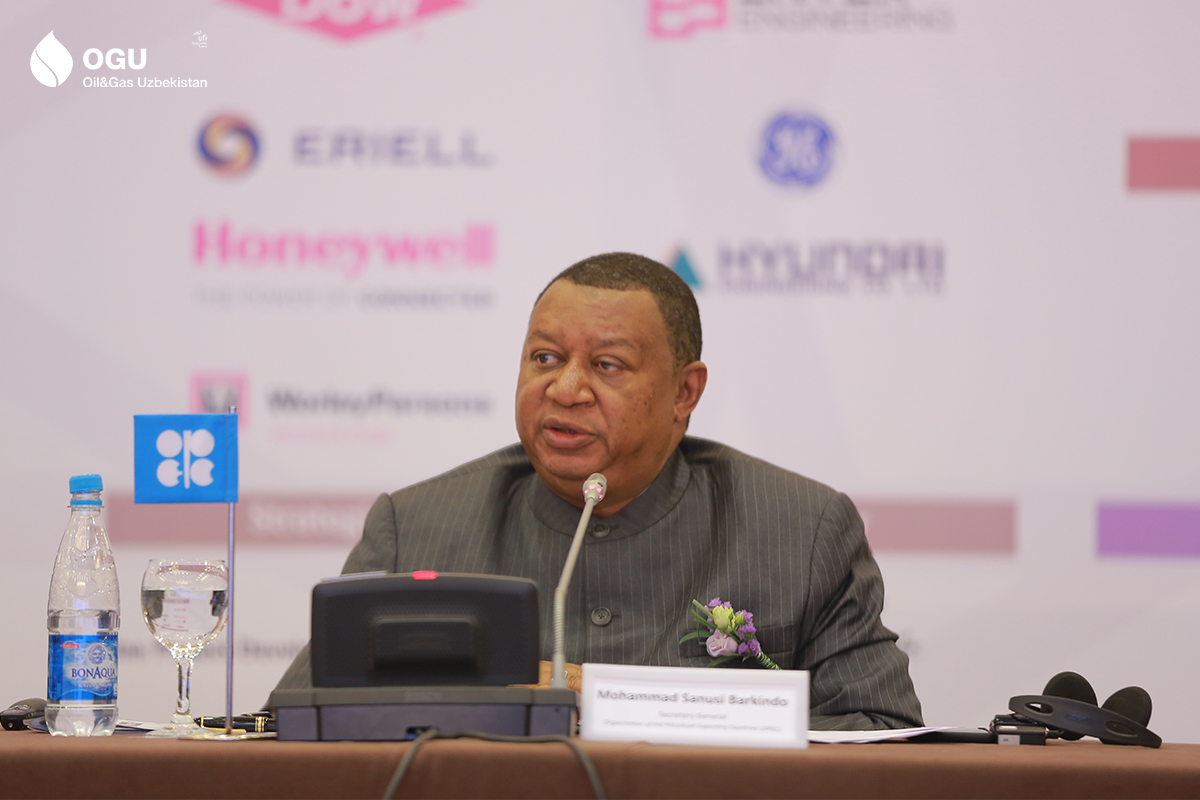 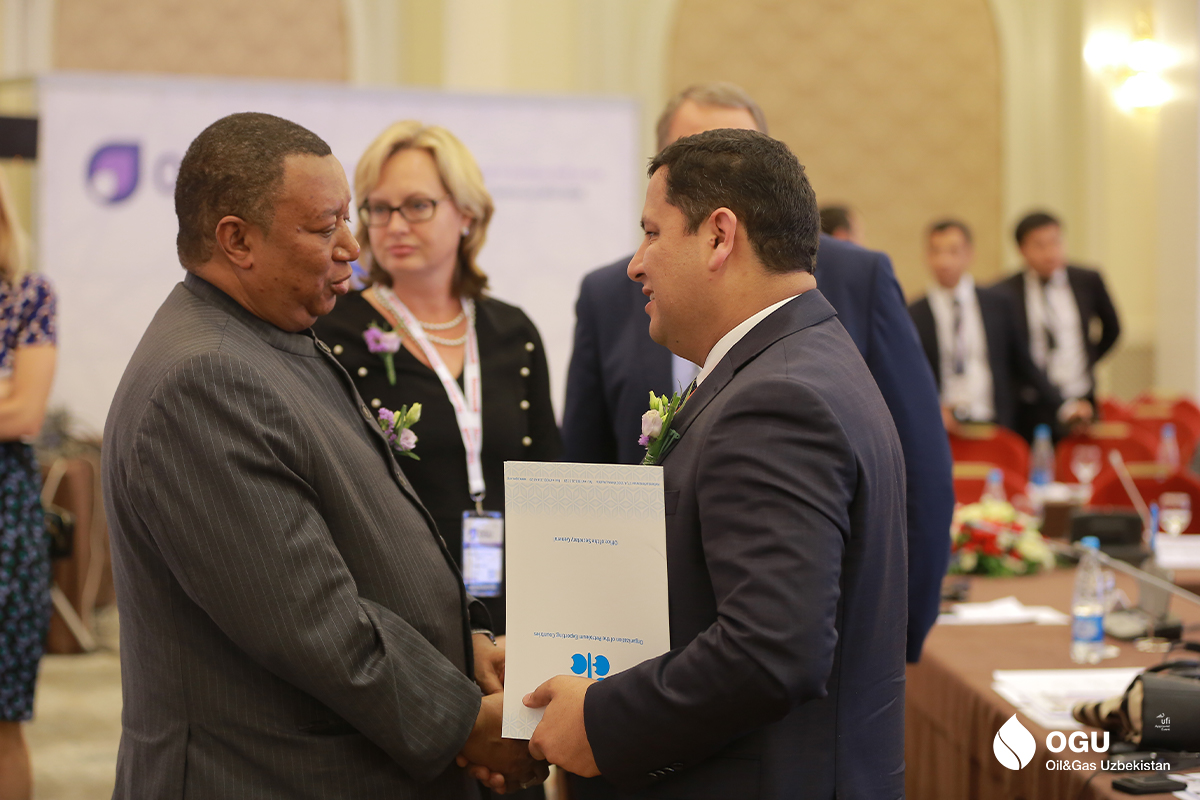 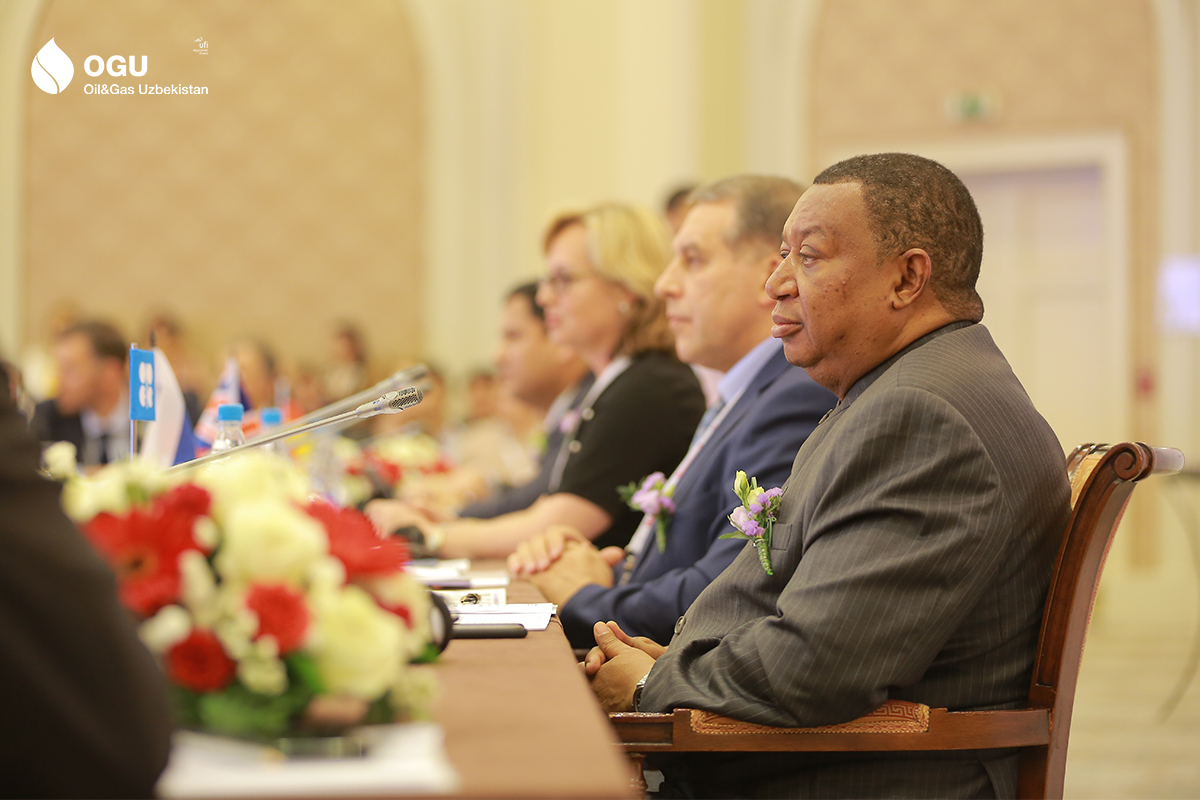 Iteca Exhibitions, the organiser of the exhibition and conference "Oil and Gas of Uzbekistan - OGU", expresses its sincere condolences on the passing of the Secretary General of the Organization of Petroleum Exporting Countries (OPEC), Mr. Mohammed Barkindo.

Mr. Barkindo honoured to be present as an honorary guest and speaker at the 22nd OGU International Exhibition and Conference in 2018.

Once again, we offer our condolences to the Organization of Petroleum Exporting Countries and Mr. Barkindo's family.